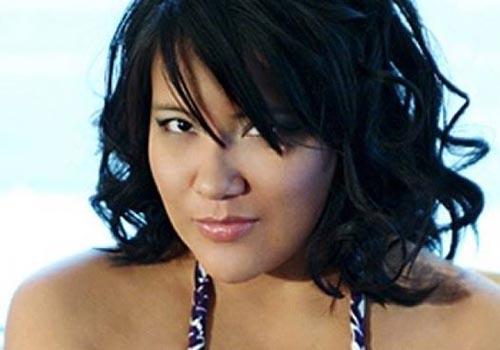 Upham, 32, a Native American actress who earned wide praise for her roles in movies including August: Osage County, Frozen River and Django Unchained, was last seen on October 5 near a relative’s home in Auburn, Washington. The actress had returned to the Seattle-area to help care for her father, Charles Upham, who suffered a stroke last year. 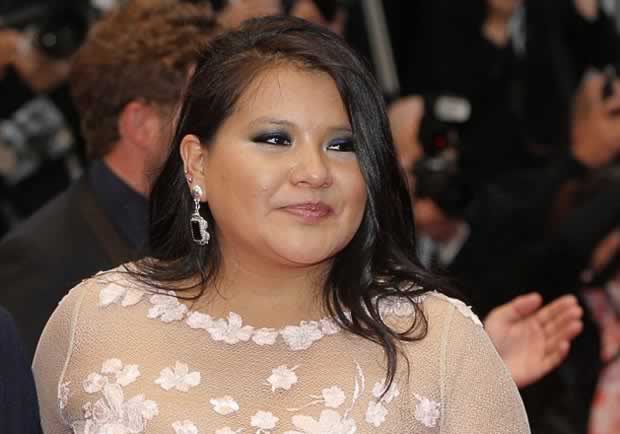 Shortly after her disappearance, Upham told KIRO-FM that his daughter was upset and erratic and had stopped taking medication for anxiety and bipolar disorder. Auburn police had responded to a suicide call at Misty Upham’s residence in the days before she was last seen, authorities said.

Her father said he did not believe she was suicidal. The identity of the body discovered Thursday near the White River, about 30 miles south of downtown Seattle, has not been confirmed and the cause of death was not yet known, officials said.

The coroner’s office will make a positive identification, authorities said. Mr Upham told the MailOnline late Wednesday that he was frantic to find his daughter and felt that media attention had focused on her glamorous days on the red carpet and not her as a ‘normal person.’ He said the actress, a member of the Blackfoot tribe, had cut off her long locks before she went missing. He told KIRO-FM that Misty was in a ‘psychotic’ state when she left her house with only the clothes on her back and without her medication. 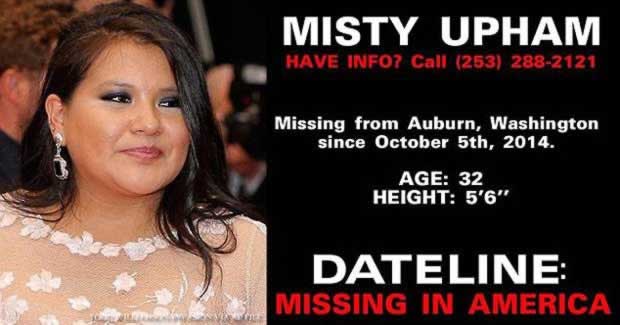 ‘It wasn’t like she just decided to take time off,’ he said. ‘She’s out there, she’s missing, she needs help.’ He added: ‘She has said suicidal things in the past but never followed through,’ he said. ‘She doesn’t believe in killing herself. She believes that is a sin and she would never do that.’ Speaking to HollywoodLife.com, Mona Upham, Misty’s mother, accused the Seattle area police of not doing enough to find her daughter. She atrributed it to her Native-American background. ‘I think if Misty was different-looking they would be doing a lot more to help find her,’ she said.

Upham may have been under a lot of stress prior to her disappearance. A source reportedly told People that Upham was struggling financially and sometimes had trouble paying her rent. Police received a suicide call on October 5, but when officers arrived, she was no longer at her father’s house. A day later, her father went to the police asking that his daughter be listed as a ‘missing and endangered person.’ The police did not comply, saying that Upham’s case did not meet the criteria because her disappearance was not ‘unexplainable, involuntary or suspicious,’ according to USA Today. 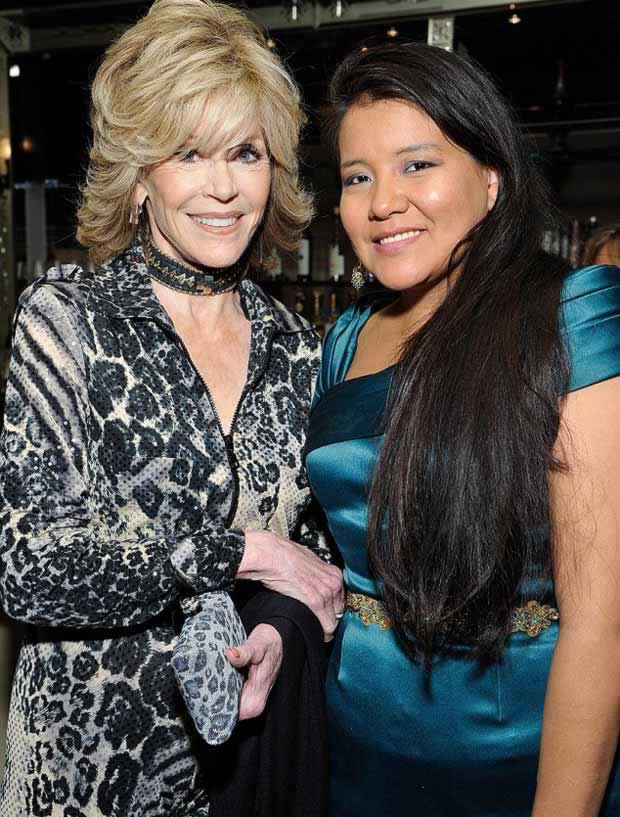 Therefore, the Upham family took to Facebook and local media to alert the public about their missing daughter and to enlist the public’s help in finding her. In a Facebook post on Upham’s page, the family stated: ‘We have been consumed by chasing down leads and doing ground searches in the area she was last seen. It is only her family searching right now, hanging posters, checking with shelters, hospitals, and asking people in the area if she has been seen.

Upham is best known for her role in the 2008 independent film ‘Frozen River,’ for which she received an Independent Spirit Award nomination. She recently played a house keeper in ‘August: Osage County.’ Her next onscreen role will be in ‘Cake’ with Jennifer Aniston and Anna Kendrick.