Hollywood actress-filmmaker Angelina Jolie wants her eldest son, Maddox, to run the charity she named after him in Cambodia in the future and has hired him as a researcher on her new film.

The 40-year-old Oscar-winning actress adopted Maddox, 13, from an orphanage in western Cambodia in 2002. 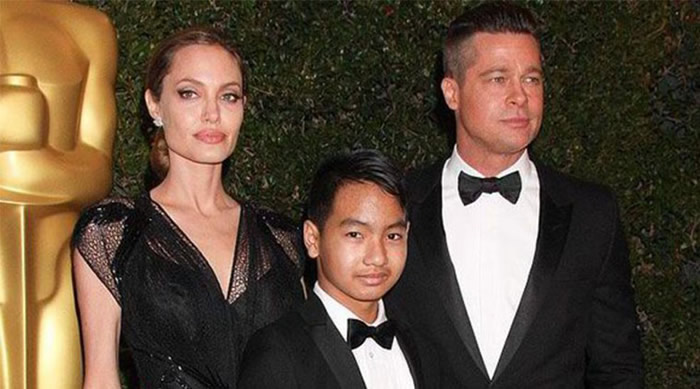 She says he will take over the Maddox Jolie-Pitt Foundation, which she set up there 12 years ago “to help local families overcome problems associated with poverty in the region and to help preserve the remarkable habitat and wildlife for future generations,” in the future, reported People magazine.

Asked if he would be involved in her upcoming Netflix film, “First they Killed My Father: 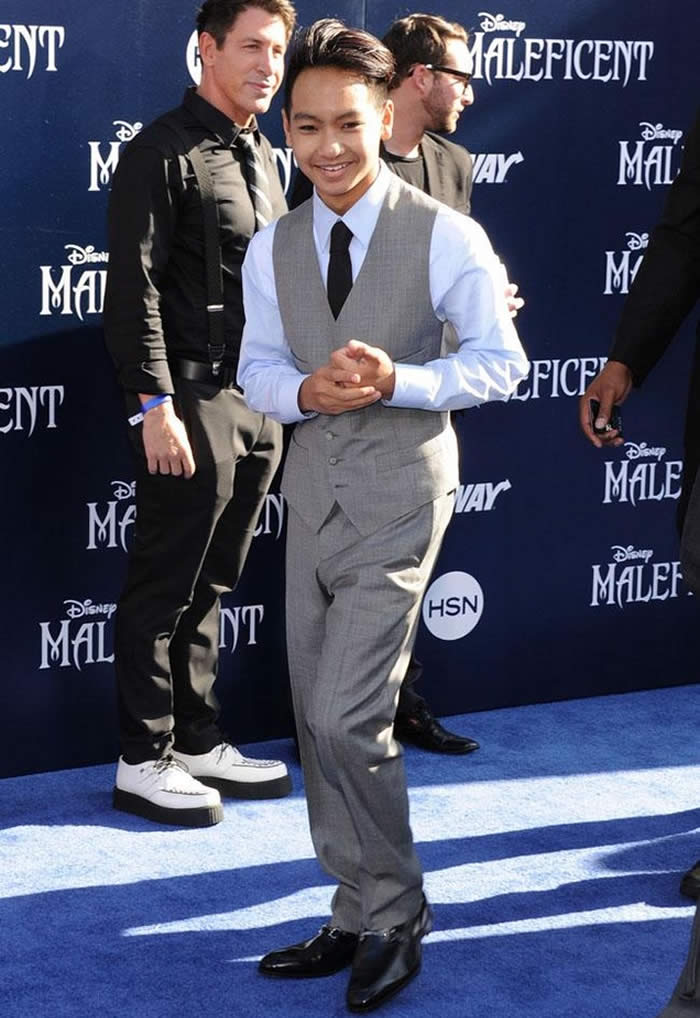 A Daughter of Cambodia Remembers,” about the country’s Khmer Rouge communist regime, during which 1.7 million civilians died in the 1970s, the director said, “

Maddox will be on set every day after school and involved behind the scenes. And yes, Maddox is already involved in the Foundation and will take over my role when he is older.